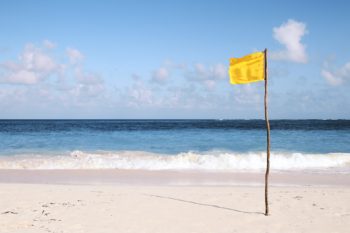 Paycheck Protection Program (PPP) loans can be a godsend to small businesses weathering coronavirus uncertainty, but if you're not careful they'll also surprise you with unexpected repayment in the end. Here’s our list of tripwires to be aware of plus a planning worksheet so you can avoid them. And to round it out, we’ll show you our recommended way to record PPP transactions in your books. (Last updated 30 Dec 2020 13:51 ET)

The Basics of PPP

As a necessary backdrop, here’s a quick recap of what the PPP is all about:

The CARES Act became public law on March 27 and included a number of relief provisions, among them the Paycheck Protection Program (Sec. 1102). Under the program, eligible small businesses can receive a loan in the amount of 2.5x their monthly average payroll costs, capped at $10 million. The money is allowed to be used for defined payroll costs, mortgage interest, rent, utilities, interest on previously existing debt obligations, and refinancing SBA economic injury disaster loans (EIDLs) issued between Jan 31 and Apr 3, 2020.

As modified by the PPP Flexibility Act signed into law June 5, at the end of 24-weeks from receiving the loan funds (with the option to elect 8 weeks if desired) a small business can apply to have all or a portion forgiven tax-free (including accrued interest) provided they: (a) spent at least 60% of the funds on forgiveable payroll costs (used to be 75%), (b) spent the remainder on forgiveable non-payroll costs, (c) didn’t reduce their employee headcount, and (d) didn’t reduce employee salary/wages more than 25%. To the degree any of these criteria aren’t met, the amount of loan forgiveness will be reduced (and to the degree monies were used toward non-permitted costs, they must be immediately repaid). PPP loans terms are a two-year payback period (newer loans carry five-year term, which can be negotiated for on earlier loans), 1% interest, and a payment deferral period through date of loan forgiveness (or 10 months if not applying for forgiveness).

Some additional relaxations introduced in the PPP Flexibility Act include:

Yet further clarifications and provisions were enacted under the Consolidated Appropriations Act signed into law Dec 27, 2020.

Details around the program can be found on the Department of Treasury’s dedicated webpage, the SBA's webpage and certain provisions have been addressed by the IRS as well.

Okay, so that’s the basics (and just so you know, there are many details), but here are major areas where things can go wrong:

The list above is not comprehensive, but it’s major ones many businesses will need to be alert to. But what happens if you trip one of these wires? Most of them will result in a less-than-full loan forgiveness, and there’s a number of formulas on how that pans out which we’re not going to cover here (ElementsCPA Members can reach out for calculations).

For some businesses, it’s not the end of the world if their full loan won’t be forgiven and it may still have been smart to apply for it. If you’re having second thoughts, however, the SBA allowed businesses to return the full amount by May 18 (twice extended) and preserve their eligibility for the alternative Employee Retention Tax Credit instead. (FAQ 47; See our video comparing the programs to clarify whether that makes sense for you.)

But let’s assume you want full loan forgiveness, and also no increase in your overall costs due to receiving a PPP loan. Given the above, you can see how important it is to keep tabs and plan your spending rather than just letting the chips fall where they may.

To make that easier, we’ve put together a spreadsheet that will help you: (a) plan PPP costs over your 24-week window (option to elect the old 8-week window under PPPFA), (b) track the actual spending as you go, and (c) provide the evidence required for the loan forgiveness application with your bank. While the (Note: The spreadsheet assumes you didn't reduce your employee headcount and didn't reduce employee salary/wages more than 25%, or that you are excepted from these requirements.)

How to Record PPP Transactions in your Business' Books

One more critical piece of the puzzle: How do you keep track of all this in your business’ books? If there’s one thing businesses have learned in this whole pandemic and PPP process, it’s how critical good finances are to business strategy and operations.

There’s certainly more than one way to do it, but we always like to apply our ‘less, but better’ design-orientation to keep things as simple as possible. So here’s our recommended method:

Steps 3A and 3B will likely involve setting up new accounts in your books. And we've opted for a consolidated approach in 3B (rather than separately reducing payroll, rent, utilities, etc.) so that you can maintain your business’ expense comparability over time. (Our Tax Designers will be sure to adjust this properly when preparing your tax returns, however.)

So that’s a lot of detail, and it’s not even all of it. Not to mention that the SBA hasn't yet released its FAQ and there's some new questions stemming from the PPPFA enacted June 5.

We’ll be keeping tabs on things and also updating this post and our Twitter feed as things unfold, but we strongly recommend you get ahead of the curve with the tools we provide here so you can experience the true relief the PPP was intended to give and not the nasty surprises and avoidable additional cash outlays many are sadly likely to otherwise fall into. 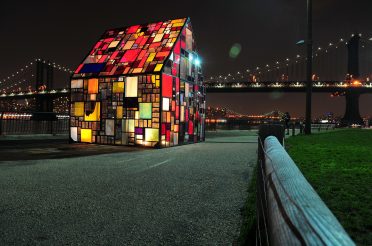 How you leverage your CPA firm makes a big difference, as does their perspective on... Read More 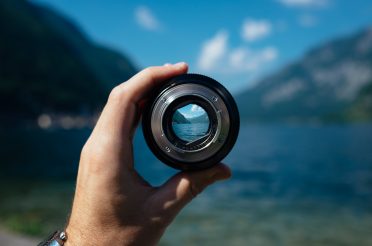 The courage to ‘strike out on your own as an entrepreneur’ has an appropriate counterbalance:... Read More 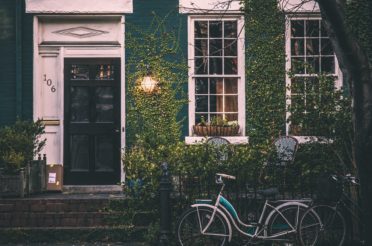 Your choice of retirement plan affects how much you can invest, save in taxes, incur... Read More 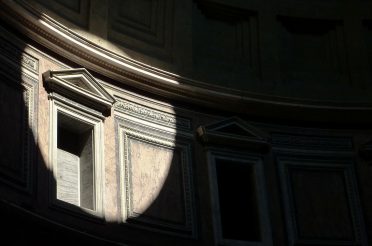 One of the first steps to optimizing your tax, is to choose the best tax... Read More 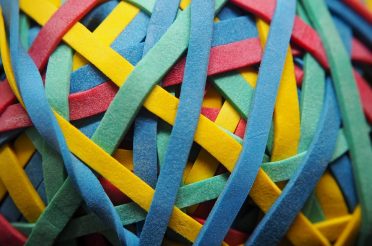 “Am I making money?” Every smart entrepreneur asks this question. With such simple question, you’d... Read More 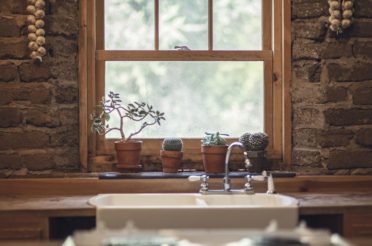 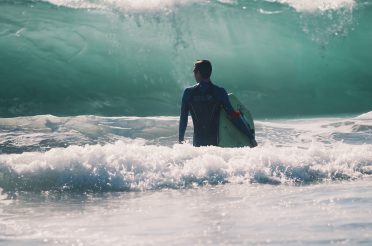 As always, our goal is that designing your tax and automating your finances means that... Read More 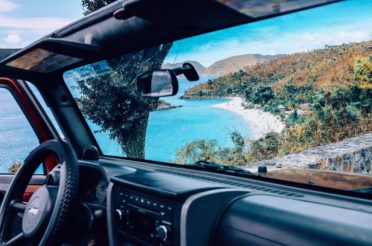 There’s a reason your car has a huge glass windshield in the front: so you... Read More